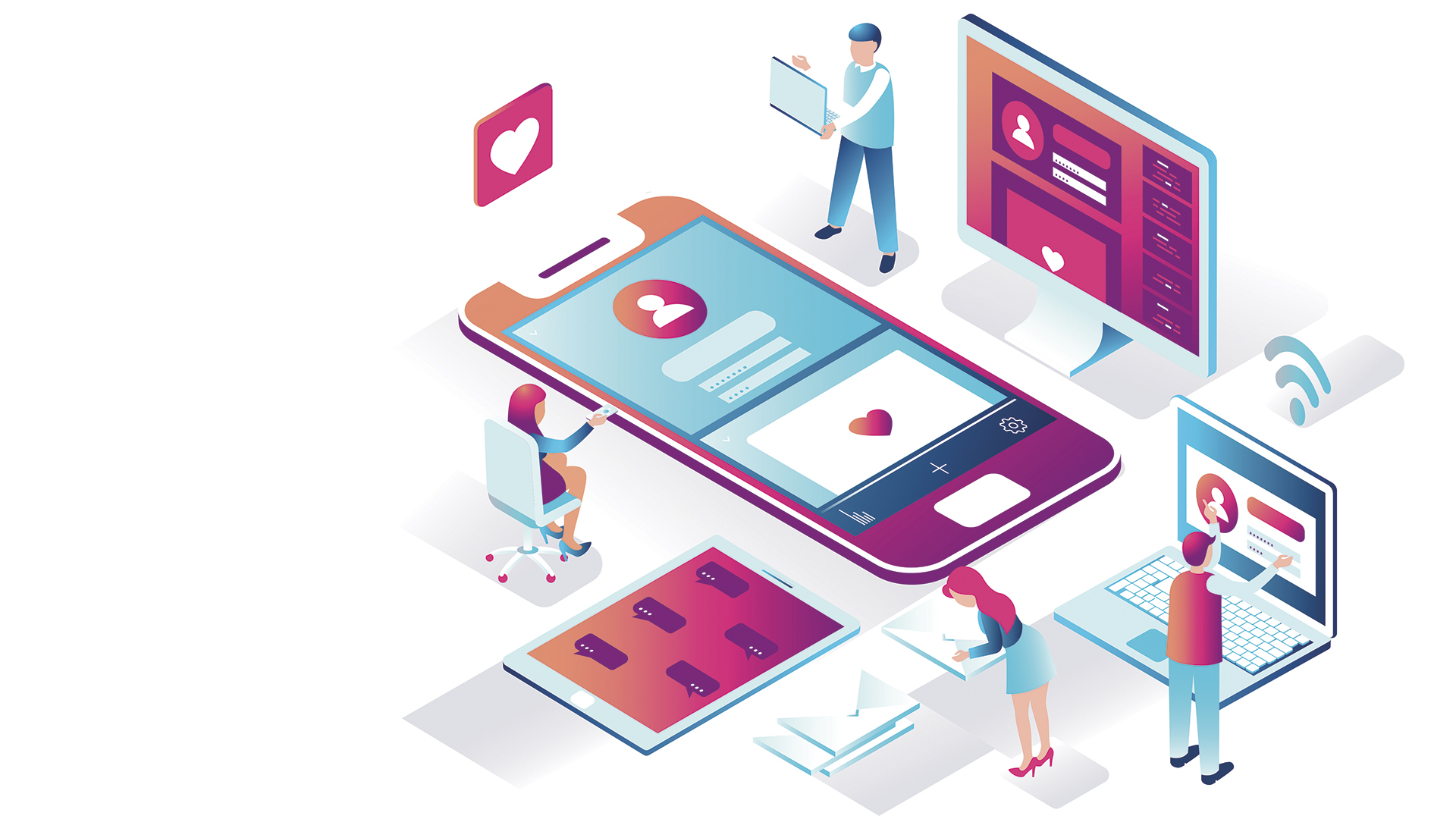 The demand for mobile applications has been constantly rising over the years, especially amidst technological advancements, and if you are a business owner right now, it is a nice investment to make considering applications allow you to reach more potential customers and earn through them via ads and increased sales.

To help you understand which language can be the best for App Development downtown, we are going to list down 4 of the best programming languages for mobile app development.

Swift is a popular programming language by Apple. It is a preferred language for iOS application development. This type of language is a developer’s favorite when they are developing applications for iPhones and iPads. The main reason why developers use this one is because of the fact that it can work in an interactive environment, and you can see the output while you’re coding, leaving lesser chances of having errors and bugs in the application.

When developing mobile applications, Java is one of the most popular programming languages that come up in front of developers. This one is a robust and extremely powerful server-side language. Not only that, but it has the most completed open-source projects by developers. Most of the time, apps that are created via Java are Android Applications. You can technically develop iOS apps using Java, however, it is mostly used for Android Apps.

Did app development services Calgary miss out on anything in the list above? Let us know what we missed out on by leaving a comment in the comments section below! 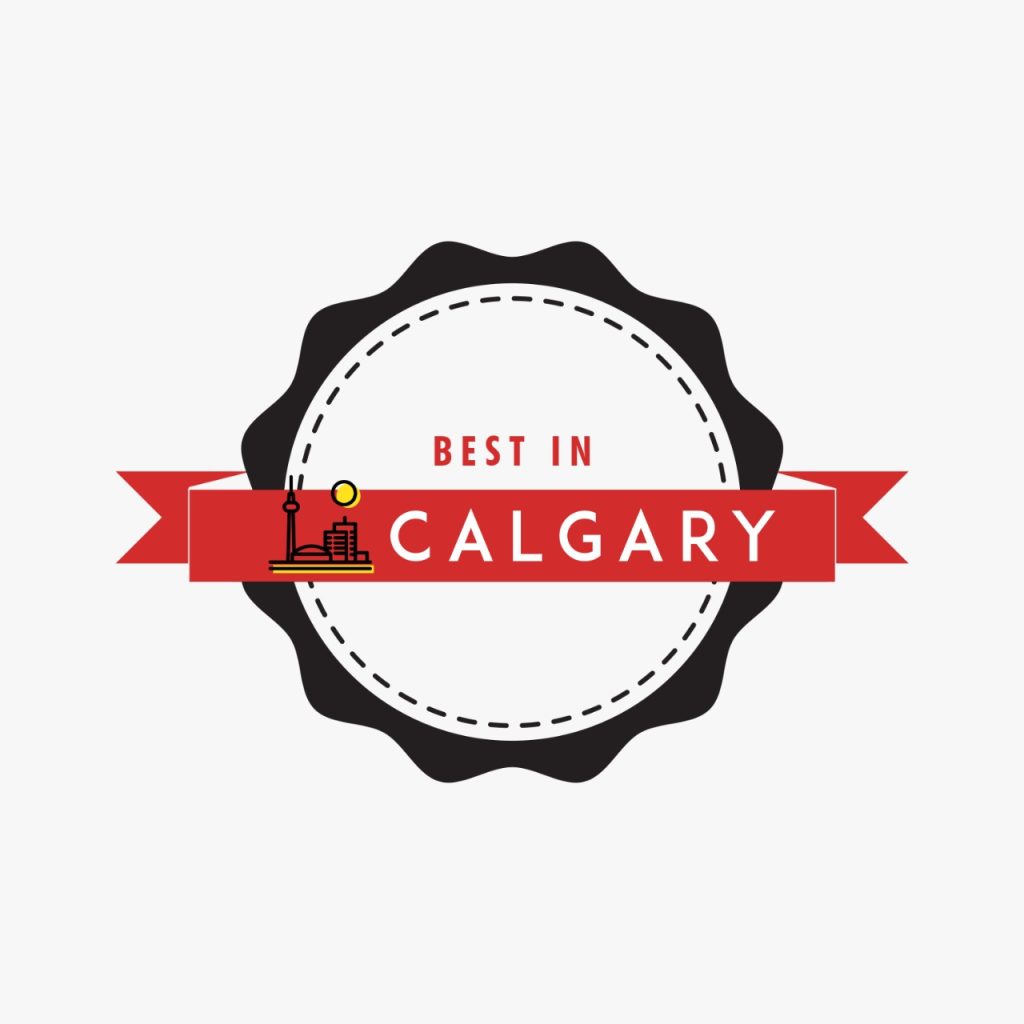